How Secure Are Tonneau Covers?

Each style of tonneau cover provides a level of security, from the fundamental element of keeping gear away from prying eyes to covers that integrate with tailgate locks and finally covers that have key-specific locking mechanisms. We’ve classified our tonneau covers into four levels of security – best, better, good, and basic – so you can make the best buying decision for your needs. 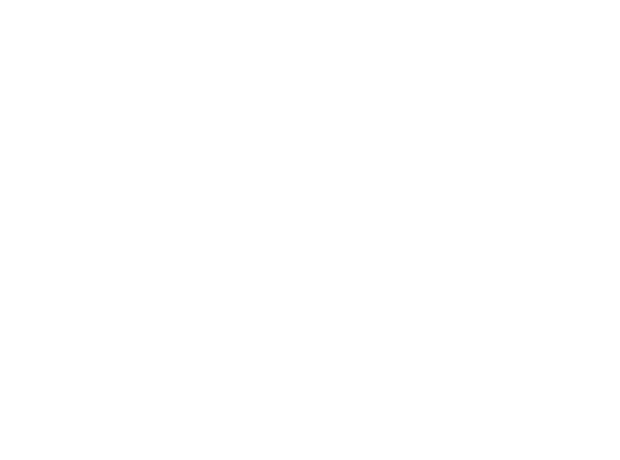 Painted one-piece tonneau covers are the most secure covers on the market. They lock in a position that overlaps the tailgate, and the tailgate can only be opened if the cover is unlocked and in the upright position. This benefits truck owners who may have a tailgate that does not lock as well as truck owners who want an added layer of security. These covers are available both painted to match your truck and in a more affordable plain black finish. 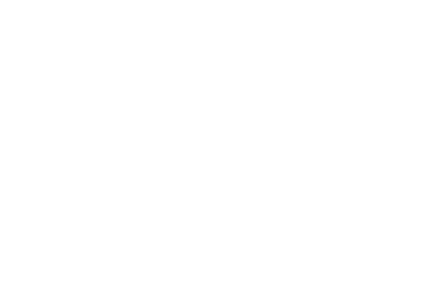 This level lends a higher safeguard standard for valuables and comprises the majority of cover types, including hard rolling covers, hard folding covers, retractable covers, and heavy-duty covers. Most work in tandem with a locking tailgate, which, when locked, makes the truck bed more secure than the cab. Many older trucks and second generation Tacomas do not have locking tailgates, but the Pop & Lock keyed tailgate lock is an easy solution. Covers in this category either work with a pull latch under the cover, a keyed latch on top of the cover that may work independently of the tailgate, or consist of a multi-section lockable cover.

DiamondBack HD - This heavy-duty tonneau cover is constructed of aluminum alloy and opens in two parts independent of the tailgate. Each part is lockable.

Granting more protection than the out-of-sight, out-of-mind protection that snap covers afford are the soft roll-up and soft folding tonneau covers in this category. These tonneau covers are constructed of durable yet flexible vinyl, nylon, or canvas material. Though most lock in union with the tailgate and are opened via a pull latch on the underside of the cover, soft roll-up and folding covers receive this security grade because the soft material can be pierced with a sharp object.

All tonneau covers have at least a basic level of security. When fully closed, a tonneau of any security level covers your truck’s bed and passersby are none the wiser to anything that may be inside. This is the primary aspect of non-locking, fabric covers that do not integrate with the tailgate, such as snap covers. Snap covers use heavy-duty snaps to attach to an aluminum frame that is clamped to the bedrail, though they earn this security rating because of their universal access - they can be opened by anyone.