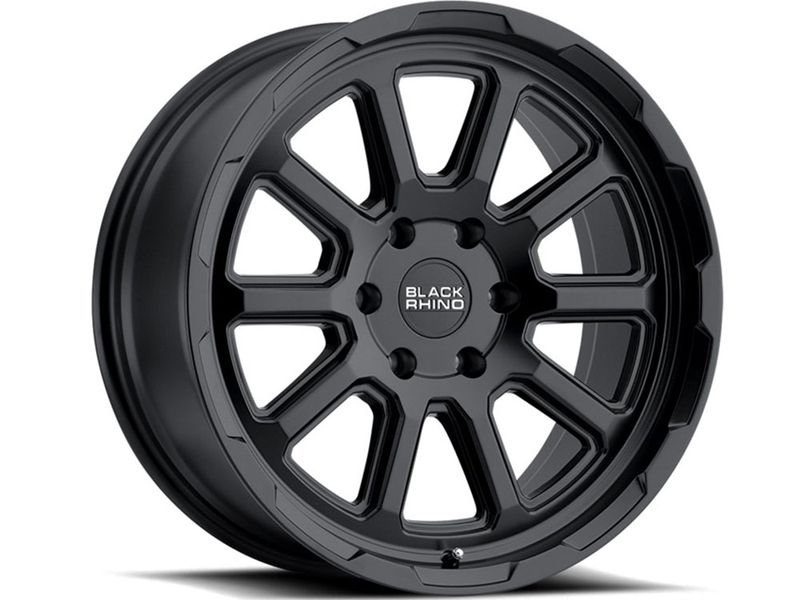 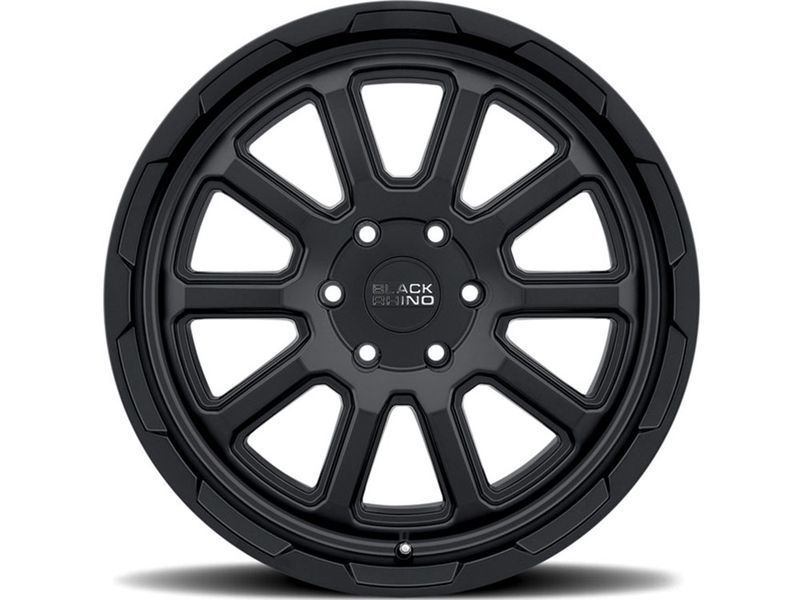 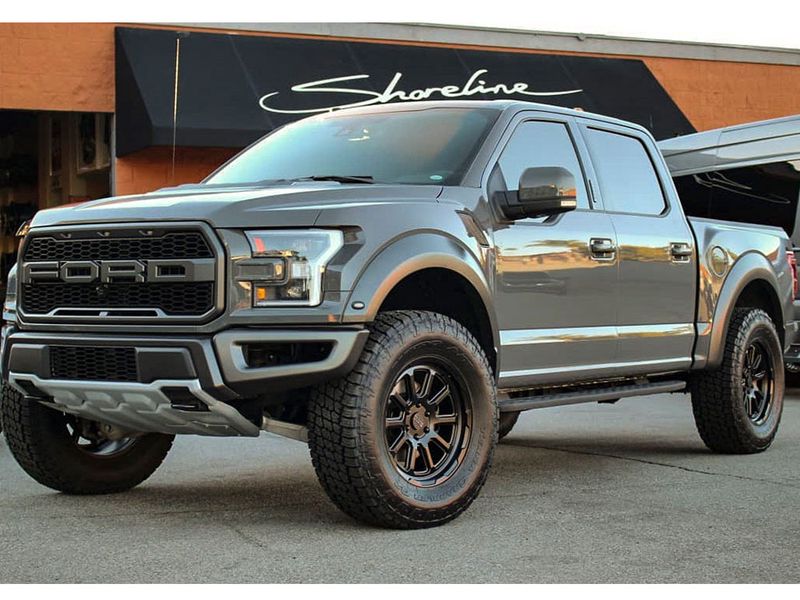 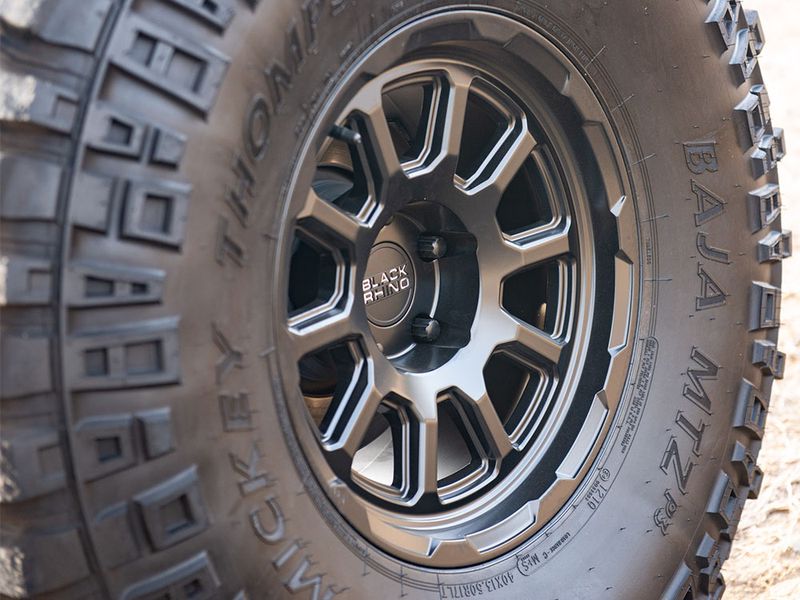 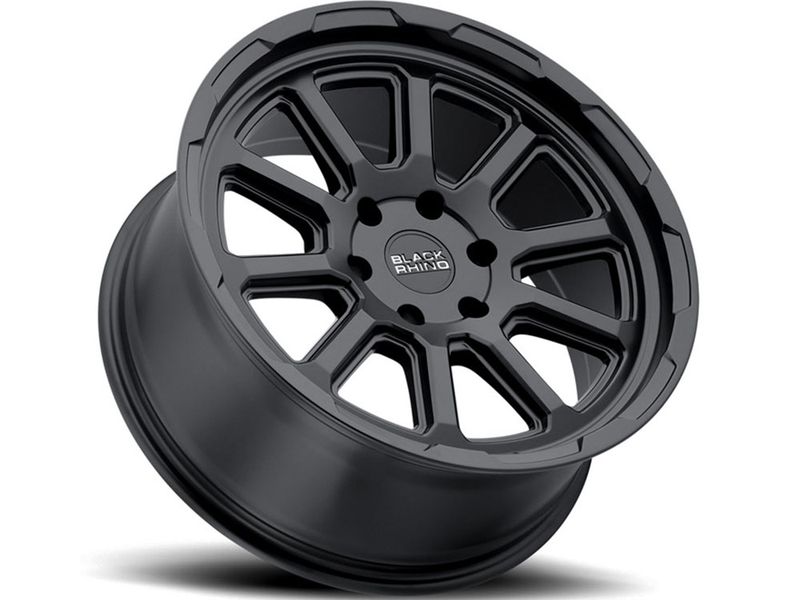 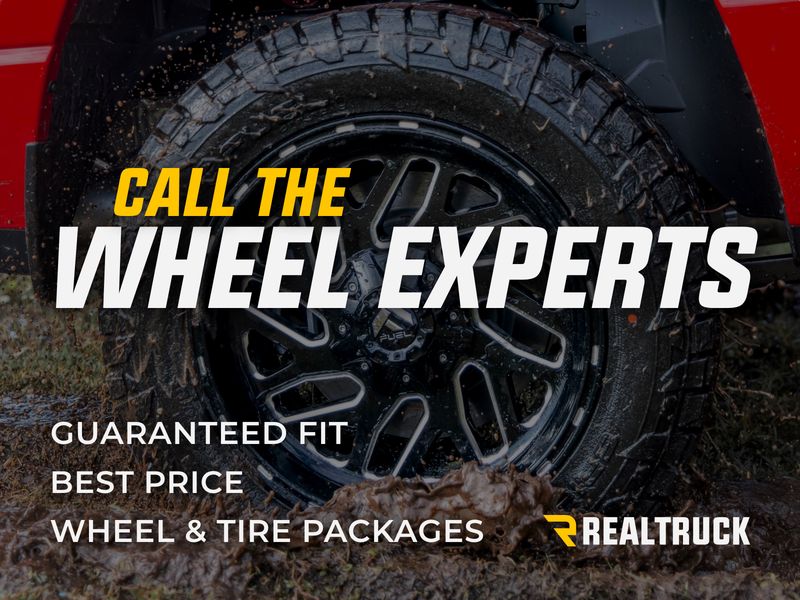 All new from Black Rhino, Chase wheels the latest and greatest in rotary forged technology. These matte black beauties are ultra-lightweight yet incredibly strong. Seventeen inch wheel options weigh only 24 pounds, yet hold a weight rating over 2,200 pounds per wheel. Heavy duty wheels are rated over 2,400 pounds per wheel! All said and done you'll save 25% in total weight savings, a drop that is sure to enhance your truck or SUV's performance.

Black Rhino's Black Chase wheel is certainly the complete package. They are backed by a limited lifetime structural warranty and a one year warranty on the matte black finish. Check out yours today!

Ready to customize your ride? Great! Just keep in mind when ordering aftermarket wheels, tires and/or lift kits it will likely change the way your vehicle looks, handles, and performs from that of when it was originally equipped from the manufacturer. Customers understand that these changes will vary from stock standards which may result in different handling, visibility, and braking ability from the manufacturer's original equipment. When purchasing these products, you as the customer assume all risks associated with these changes. In some cases you will need to trim, cut or modify your vehicle to ensure proper fitment to help prevent rubbing or limited turning radius. All Wheels, Tires, Lift Kits are Non-returnable unless ordered incorrectly by a RealTruck consultant or if we shipped the incorrect product. Please feel free to call our Off-Road Experts for advice and support!

Lug nuts and TPMS Sensors are not included with wheel orders. New lug nuts are required to install aftermarket wheels. 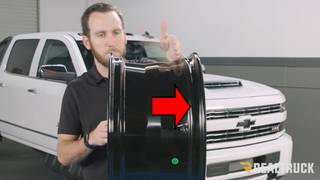 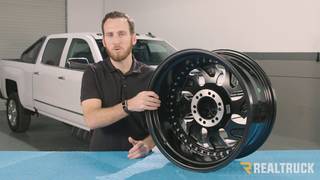 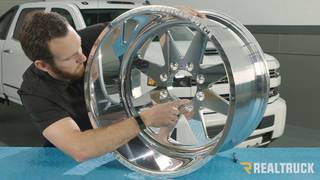 If you are changing your wheel dimensions from stock you will want to have your speedometer and odometer recalibrated after installing your Black Rhino wheels. Changing your wheel or tire size can affect the accuracy of your gauges. If you have any questions or concerns please feel free to give us a call.

THE WARRANTY ONLY APPLIES TO THE ORIGINAL PURCHASER OF A WHEEL AND THE WARRANTY IS LIMITED TO THE ACTUAL AMOUNT BLACK RHINO WAS PAID FOR THE WHEEL.