Active Fuel Management (AFM) is a feature found on certain GM and Chevrolet trucks. It engages when the engine is performing low-demand tasks such as cruising at highway speeds and turns off during acceleration to provide your engine’s full horsepower and torque. However, many truck owners find that the AFM system creates lag during acceleration that isn’t worth the potential increase in MPGs. If your truck is equipped with AFM (or the equivalent systems from Ford and Dodge), these AFM disablers will put all the ponies your truck can muster back under your control. 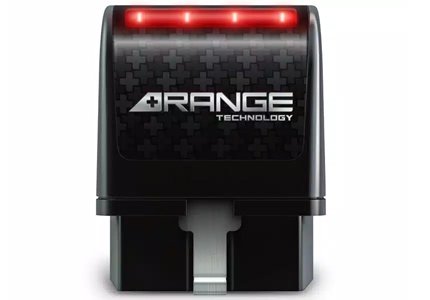 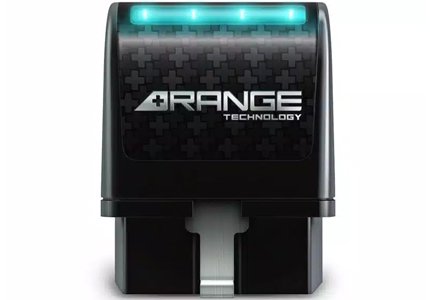 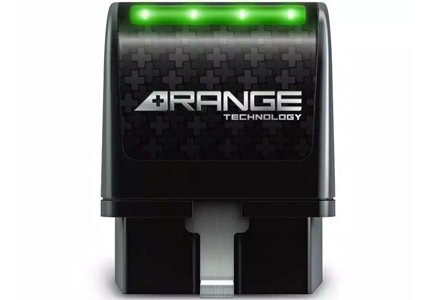 If you have questions about these or any other tuning and performance products, chat or call our product experts.